On this page we will put the story about Richard W Rucker. 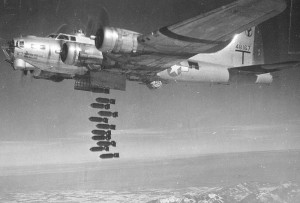